Gradius Wiki
Register
Don't have an account?
Sign In
Advertisement
in: Enemies, Minibosses, Gradius I enemies,
and 12 more

The Zub (ザブ, Zabu?) is a recurring enemy in the Gradius series.

The Zub Rush consist of a series of respawning enemies (Zubs) which launch themselves toward the player with reckless abandon. They are one of the most recurring Sub Bosses in the series, originally appearing as the Stage 2 Sub-Boss in Gradius. They usually appear at the start of the Boss Rush stages, as a means of powering up, almost universally accompanied by the Aircraft Carrier theme music.

Depending on the game, either one or two Zubs will spawn at a time. In certain games they automatically target the player, in others they go into a random direction. They will also quite happily spawn on top of the player, requiring very quick reflexes to get out of the way in time. Starting with Gradius II, they initially appear as red capsule dropping enemies, before changing halfway through.

In Gradius and Gradius ReBirth, they form a long vertical line two or three times in the entrance to the boss area. Occasionally, they will appear midway through a boss rush in smaller groups to give the player more power-ups (most notably in Gradius V). The primary means of failure in these battles is for a player to get too greedy for power-ups, thus losing concentration, allowing a Zub to spawn on top of them.

If the player is fully, or nearly fully powered-up, the easiest way to survive is to stay to the back of the screen and move up and down almost constantly, paying attention if any Zub spawns directly above or below the ship.

If the player is trying to recover while in a boss rush, it's usually a good idea to try and get either a Laser or Option after getting the first Speed Up, which aids in destroying as many Zubs as possible. 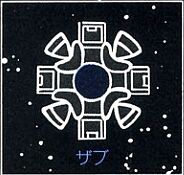 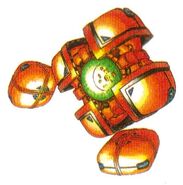 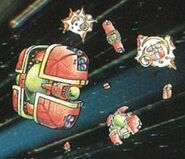 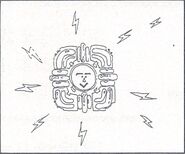 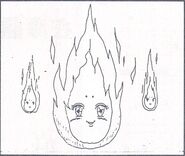