Super Bomberman R (スーパーボンバーマン R, Sūpā Bonbāman R?) is an entry in the Bomberman series developed as a launch title for the Nintendo Switch as a timed exclusive, then later ported to other consoles in June 2018. It includes many characters hailing from either past Hudson Soft or Konami IPs, who have been released as free updates. 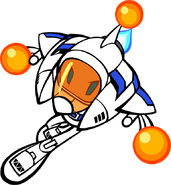 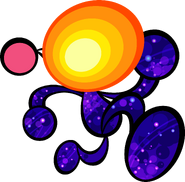 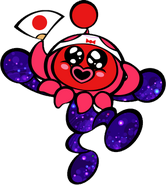 Vic Viper Zero Bomber
Add a photo to this gallery

Retrieved from "https://gradius.fandom.com/wiki/Super_Bomberman_R?oldid=23857"
Community content is available under CC-BY-SA unless otherwise noted.