Moai-Kun (モアイくん?) is a puzzle-platformer developed and published by Konami for Famicom in Japan only. The game stars the Moai, a staple enemy from the Gradius series, as the game's protagonist.

Moai-Kun plays as a single screen puzzle-platformer, where your objective is to rescue all of the captured Puchis before advancing to the next screen, its concept being very similar to the Eggerland/Adventures of Lolo series but on a sideways view. The player can jump and headbutt, as well as push rocks around, all while avoiding obstacles and enemies. 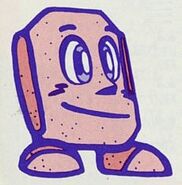 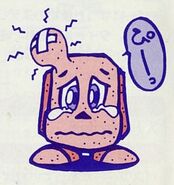 Moai-Kun
Add a photo to this gallery

Puchis
Add a photo to this gallery 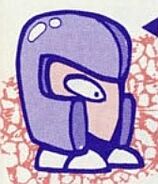 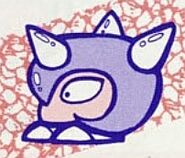 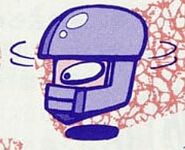 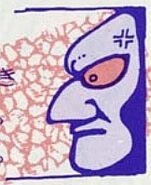 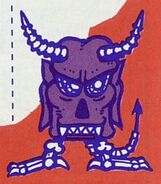 Skull King
Add a photo to this gallery
Retrieved from "https://gradius.fandom.com/wiki/Moai-Kun?oldid=25114"
Community content is available under CC-BY-SA unless otherwise noted.