Garun (ガルン, Garun?) is a recurring enemy in the Gradius series.

It is one of the enemies introduced in Gradius, the third to be encountered in the first level, Volcano, and have since appeared in other games of the series in different variations.

Garuns fly in groups of two generally, flying in a sine wave pattern, firing at the player. They are rather fast as well, so it's best to destroy them from afar. They also come in a red variety that drops a capsule upon being destroyed. 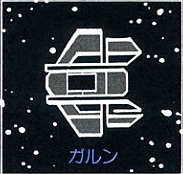 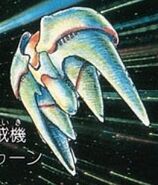 Missing Link
Add a photo to this gallery
Retrieved from "https://gradius.fandom.com/wiki/Garun?oldid=29465"
Community content is available under CC-BY-SA unless otherwise noted.