Fan (ファン, Fan?) is a recurring enemy in the Gradius series.

Fans are enemies introduced in Gradius, notable for being the first enemies to be encountered. They are also the most common enemies in the game, and will become recurrent enemies throughout the series.

Fans fly in groups of five to nine, following beyond each other in a line trail. They appear high or low on the screen, and then will move one row closer to the Vic Viper, then continue off the screen. If the entire row of Fans are destroyed, the last one will leave a capsule. 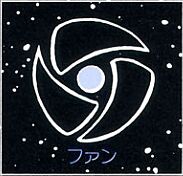 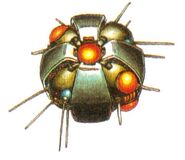 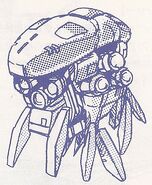