Single player, multiplayer
Arcade Archives is a series of emulated arcade games from the 1980s and 1990s released for the PlayStation 4, Xbox One, Microsoft Windows and Nintendo Switch. It is published by Hamster Corporation.

Due to the constant changes in the list of available games of the Arcade Archives service, as well as the omission of all Neo Geo games, the list presented here might be incomplete; only those games concerning the interests of this wiki are assured to appear. For a complete list of games, please visit the Arcade Archives Wikipedia page. 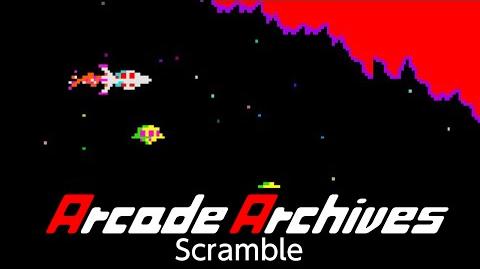 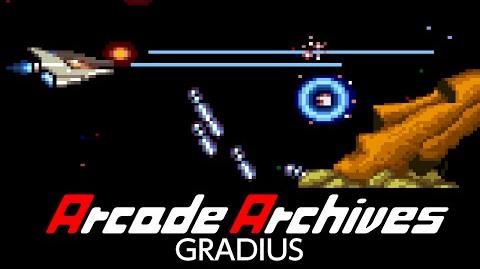 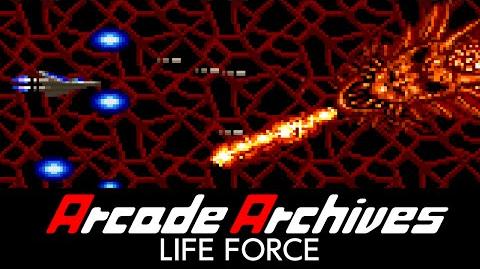 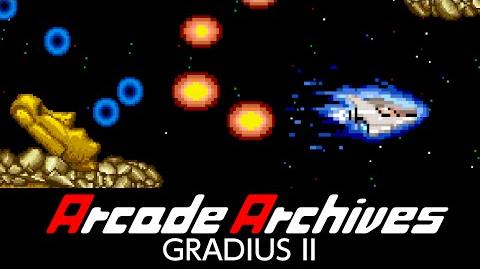