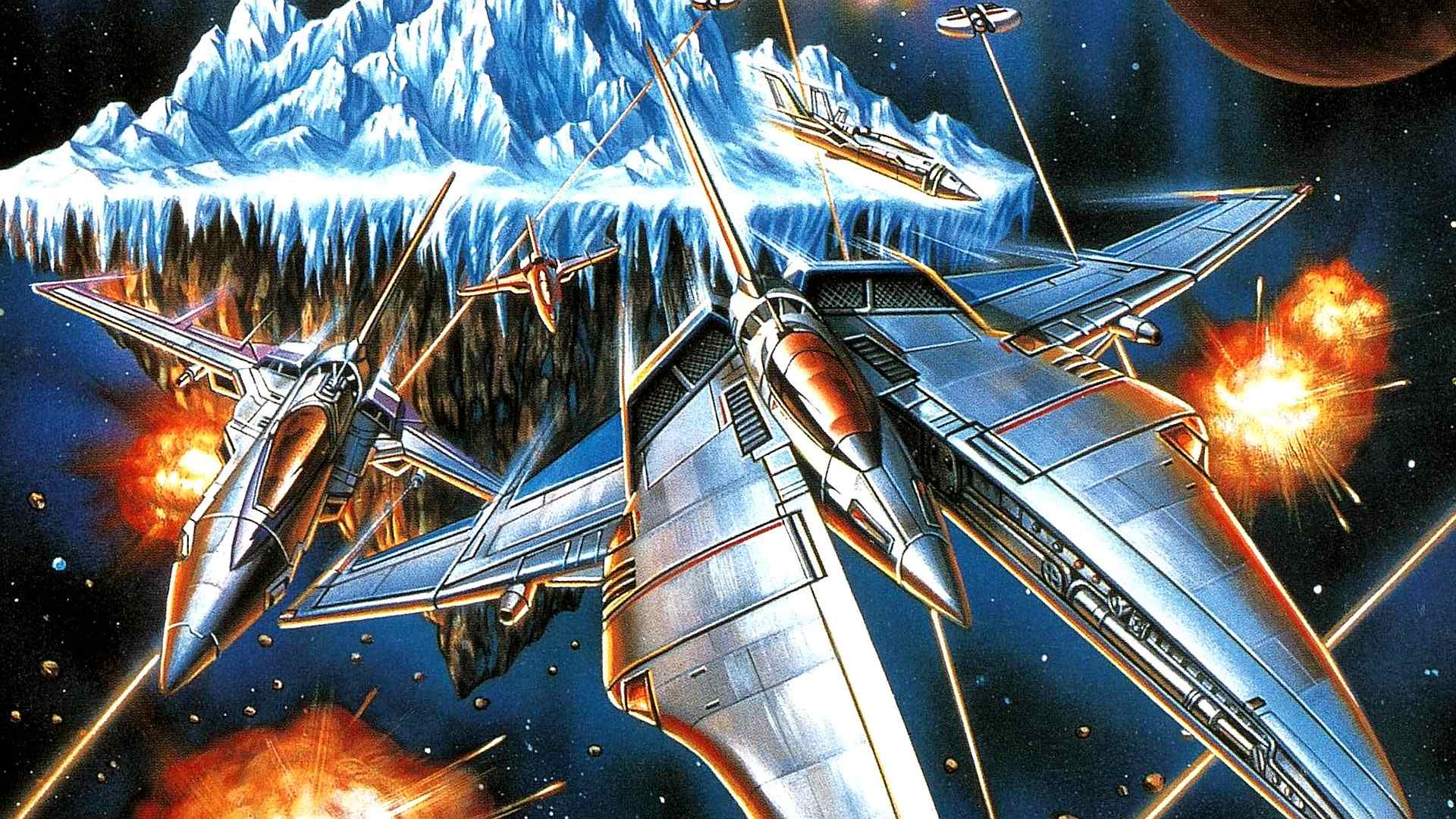 I have Gradius Portable on my PSP and i'm trying to beat Gradius III, i've mastered almost all the stages but when i reached the stage 8 boss (Choking Weed) that shit sucked me in almost 5 seconds, i play Gradius III on the difficulty 3 because i've played the original Arcade version on the MAME and they are identical (example: the number of sand dragons that appear on stage 1), even if i beat him with the five speed ups, it's doesn't care because i know i'll be killed later (i use the Type B and that don't have the Speed Down, and i don't like the Edit Mode because the missiles are useless on the Moai and Cell Stage), i don't know why this happen because i've watched other players like Seahawk or the guy of World of Longplays (i think it's called Schlauchi) beat him with 2-3 Speed Ups without problems.

PD: Sorry if my english is bad, i'm spanish.

You have to hold back while it sucks you and keep shooting. Don't get near him, keep yourself on the edge of the screen at all times. There's no need to use more than one speed-up.

Another problem that i forgot to say is that it's sucks faster if i hold back, but i think that if i stay in the ground nothing will happen, maybe i can wait until it self-destruct

What do you think?